I am ready for a long road flight for working with a week- or months-long projects.
Payment Processing

When doing business, merchants have to deal with all sorts of processing fees. In this article, we will look at the most significant part of IC++ pricing - Interchange
What are interchange fees?
Interchange fees are fees paid by the merchant’s bank (the acquirer) to the customer’s bank (the issuer) for each card transaction. The purpose of these fees is to cover the costs and risks of the issuers associated with their card issuing programs as well as to incentivize usage of a specific card network.

How interchange fees are determined?
Interchange rates are established by the card networks: Visa, Masterсard, Discover etc. These rates are not static - Visa and Masterсard usually update them twice a year , other networks - annually. The calculation of interchange fees is rather complex and depends on various factors, such as:
The volume of transactions of a particular issuer, acquirer or a merchant is also taken into regard. Big merchants like Amazon or Walmart, for example, negotiate lower interchange fees which vary based on what is being sold, where, how and to whom. Furthermore, it should be mentioned that there are dozens of "smaller" fees that make up the overall interchange commission for each particular transaction, therefore transparency is often an issue.

IC++ pricing VS blended pricing
Interchange++ is a type of pricing, which breaks down the acquiring fees of a merchant on three components:

Although this approach is more transparent for the merchants, its calculation and accounting is way more complicated as multiple factors should be taken into account and in many cases the merchant is unable to know the price for one or another transaction before it actually takes place. In order to resolve this problem, many acquirers use blended pricing (for example, 2.9% + fixed fee for each transaction). Generally, it may be said that blended pricing is more convenient for the startups and SMBs, while IC++ pricing works better for large businesses and corporations, which can use various mechanisms to save costs and make wider and smarter data-driven decisions when accepting payments.

Are interchange fees negotiable?
In majority of cases, interchange (as well as the Schemes' fees) cannot be negotiated. However, you can negotiate your acquirer's markup. 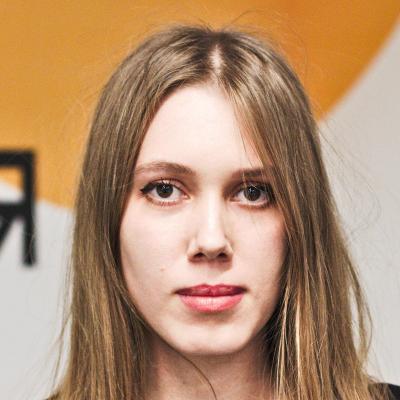